Discover the wonders of Argentina, a wide country with beautiful landscapes and strong European influences.  Start by exploring Buenos Aires, described as the Paris of South America, where you will see the sights and savor a scintillating tango show.  Then continue to the subtropical north for a visit to the impressive cascades of Iguazu Falls, declared as one of the New Seven Natural Wonders.  In Mendoza, main wine region and heartland of Malbec grape, enjoy special visits to acclaimed wineries.  End your travel in the midst of the spectacular natural beauty of the Argentinean Lake District.

- Tour of Iguazu Falls (Argentina´s side)

- All Transfers mentioned, private service, including to and from airports.

- Daily breakfast and meals mentioned in the itinerary.

- International or Domestic Flights or Buses.

- Meals not specified in the itinerary 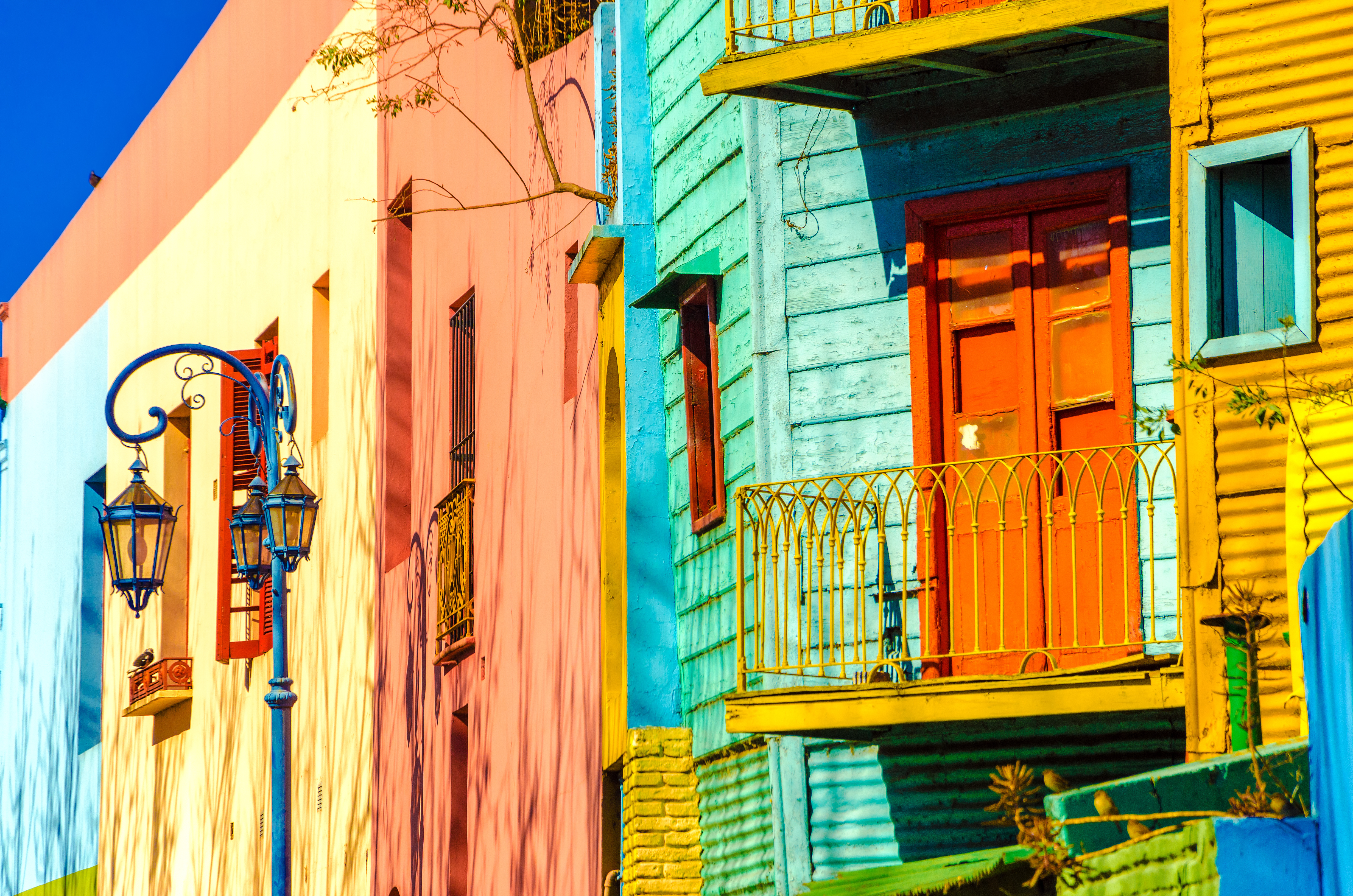 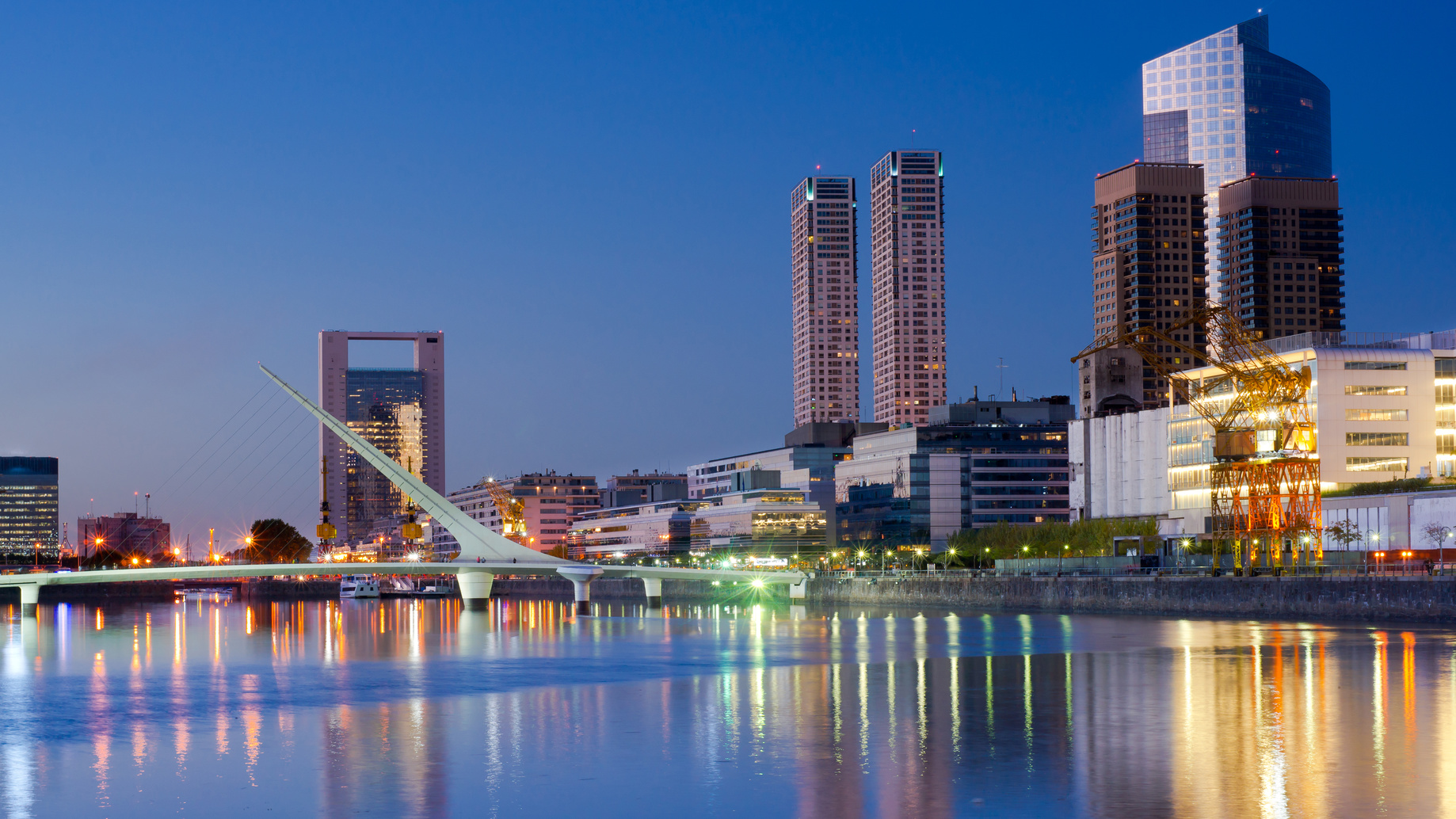 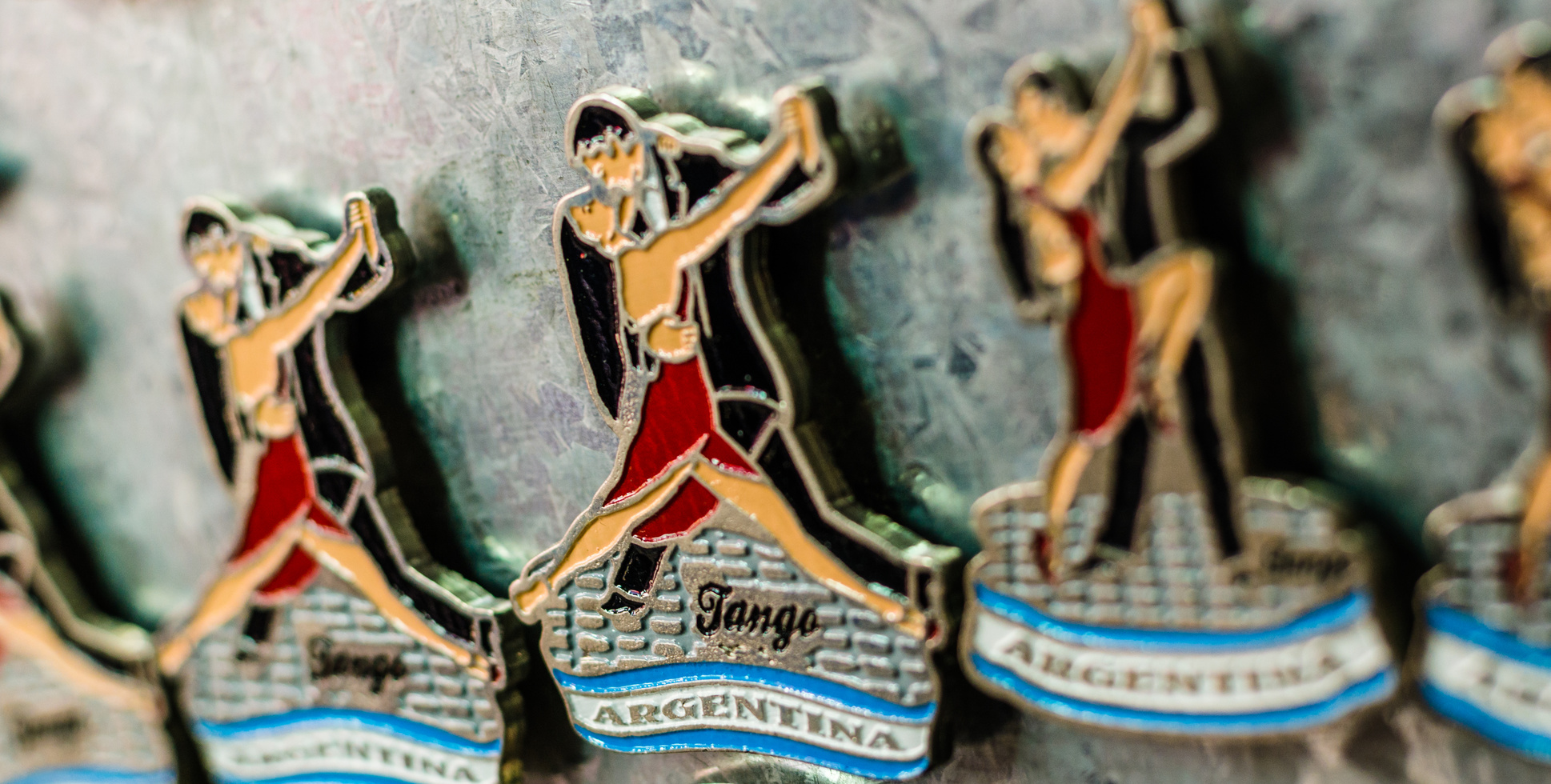 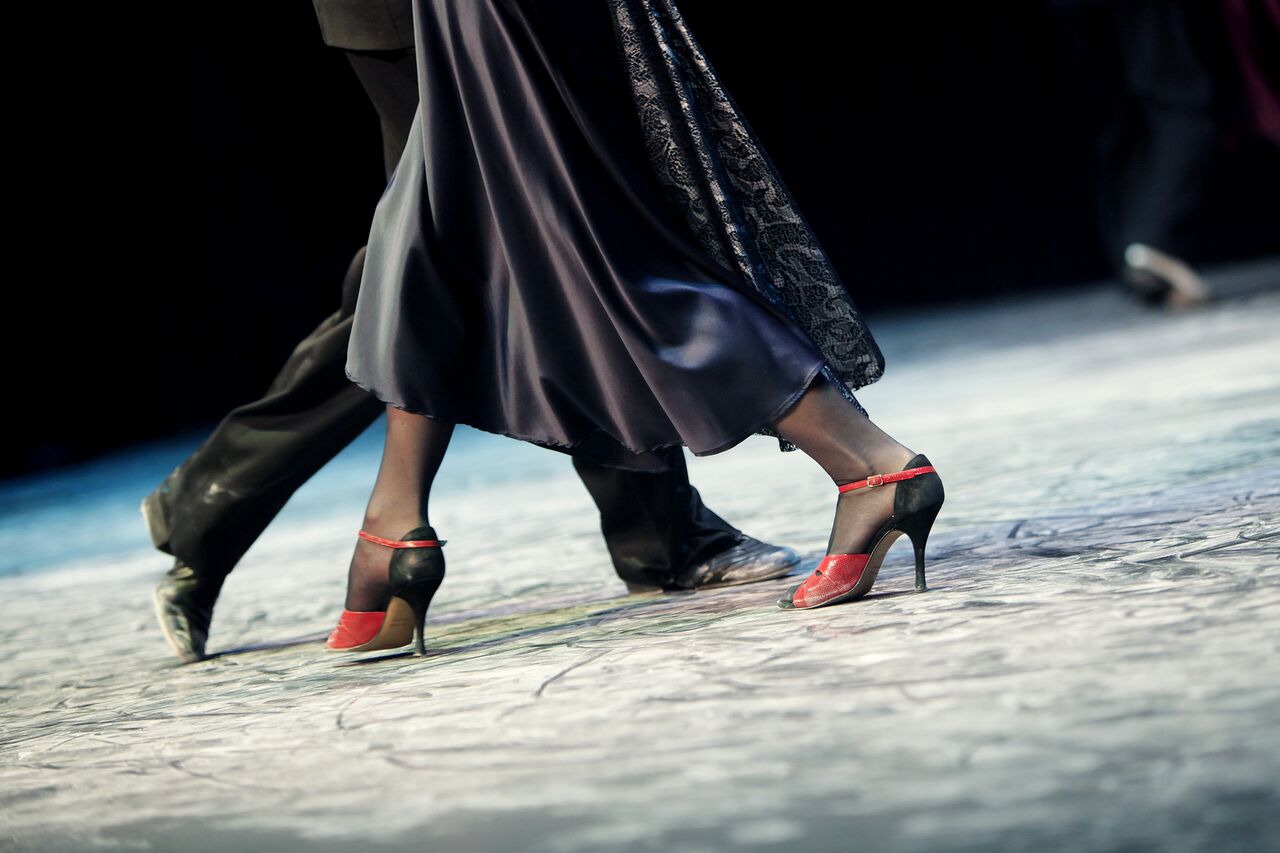 * Accommodation in standard room for selected hotel with breakfast included.-
* Tours and transfers as specified in itinerary
* Taxes

Not valid for special dates such as New Year´s Eve, Carnival, Holy Week.
Rates subject to change without prior notic