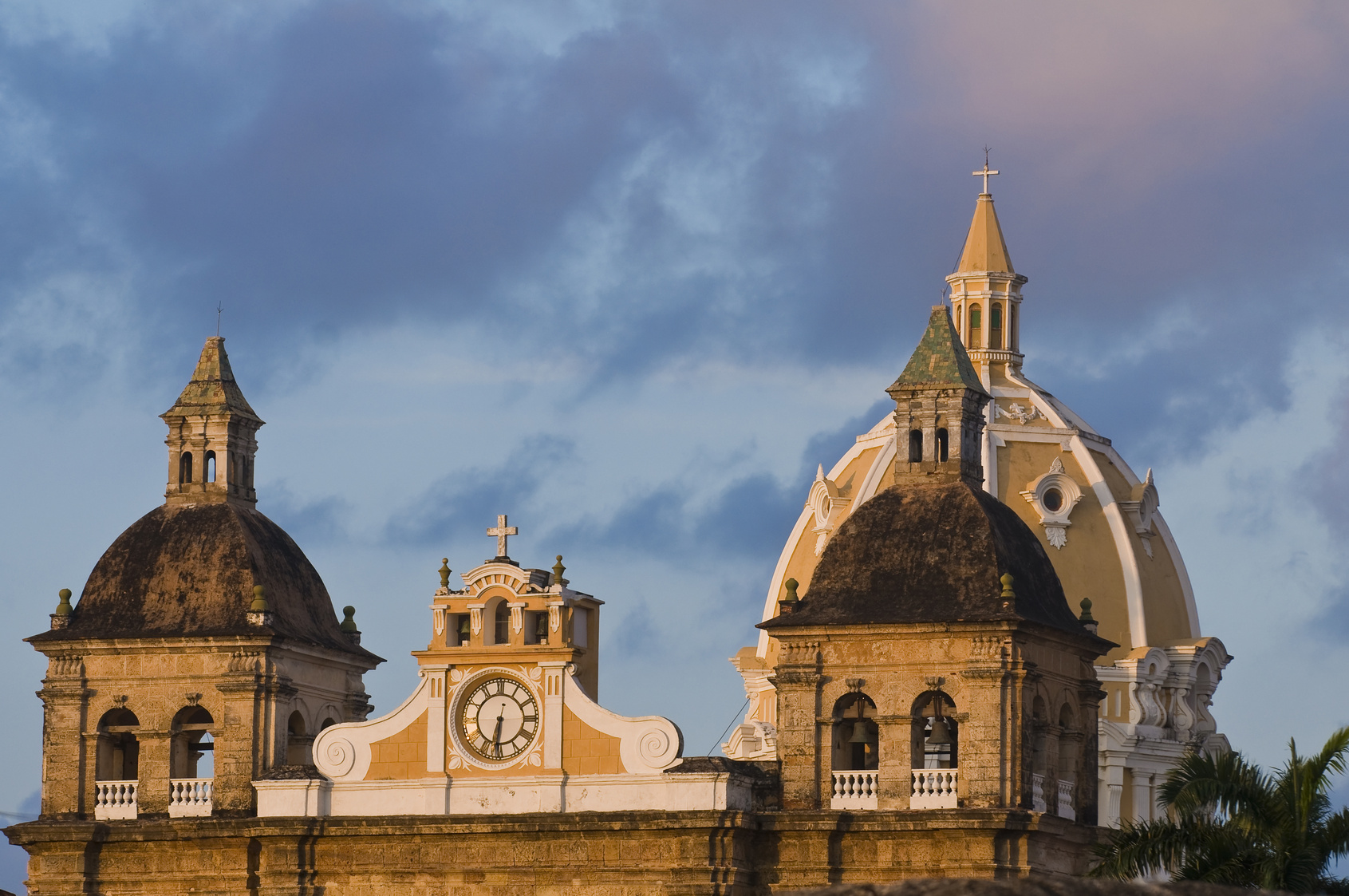 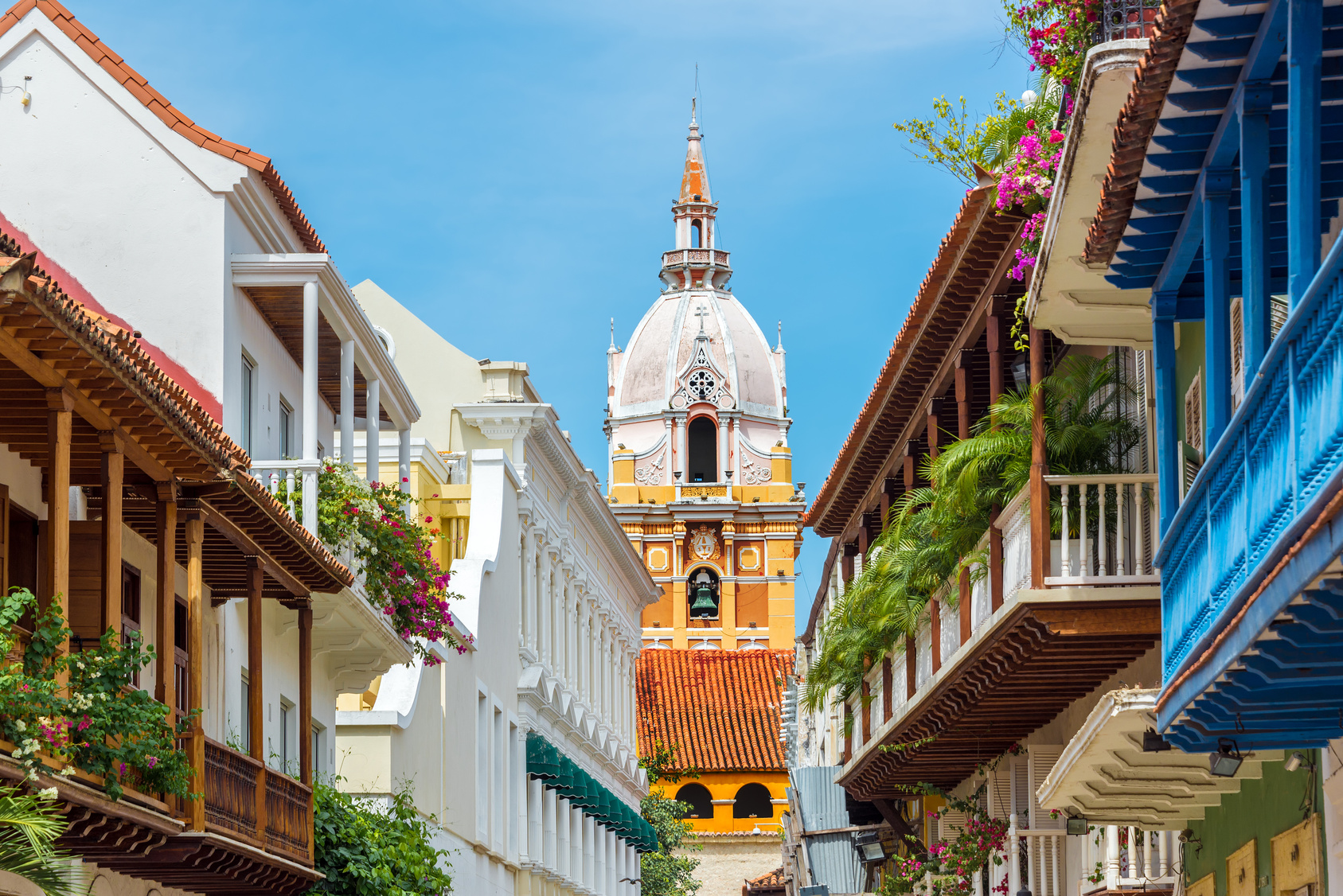 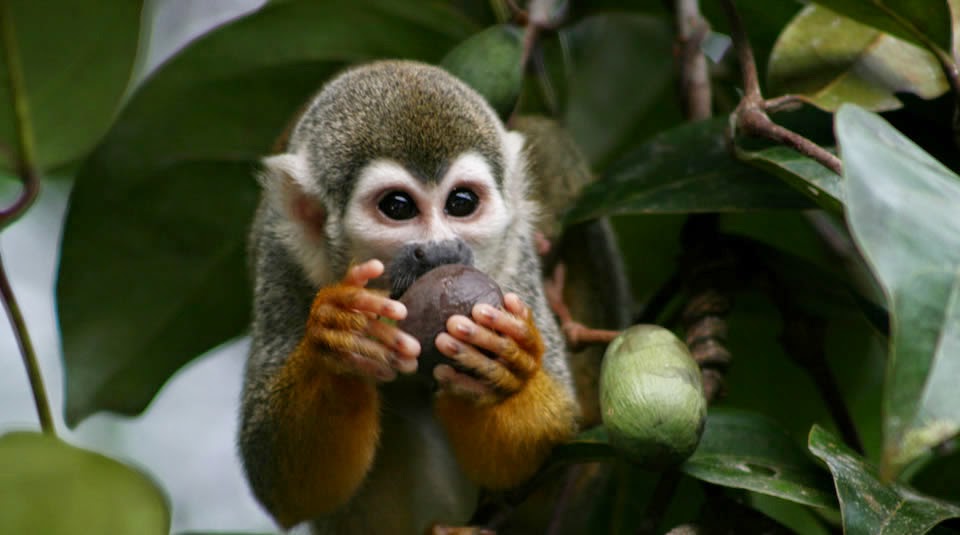 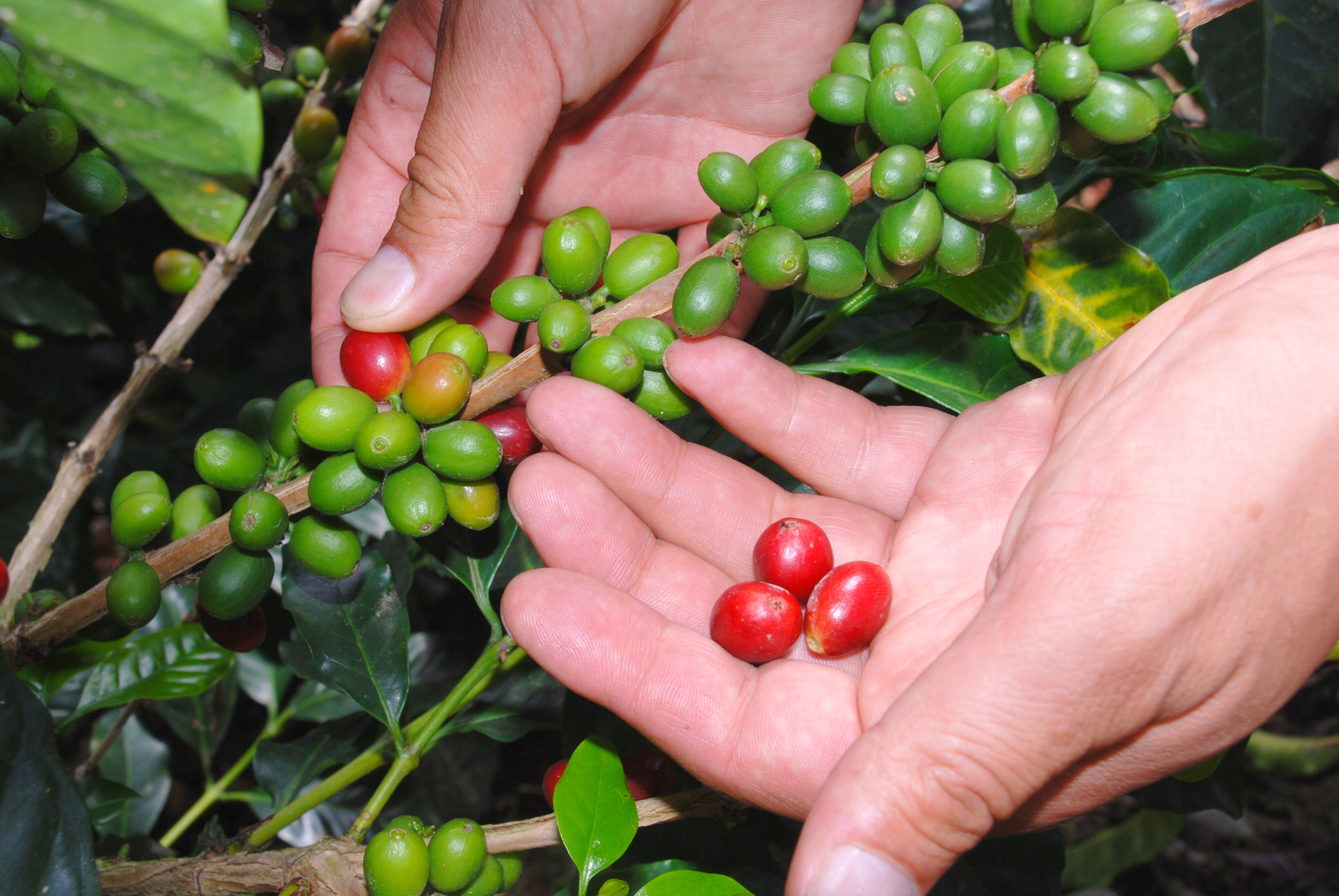 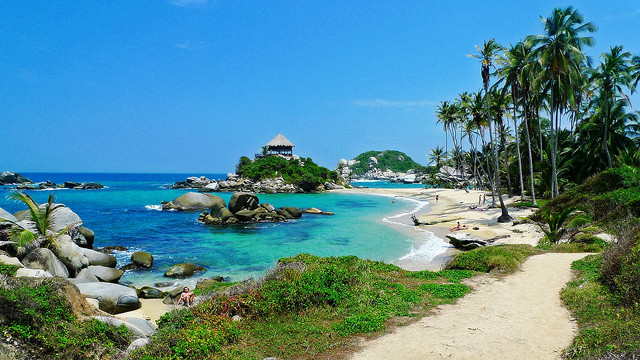 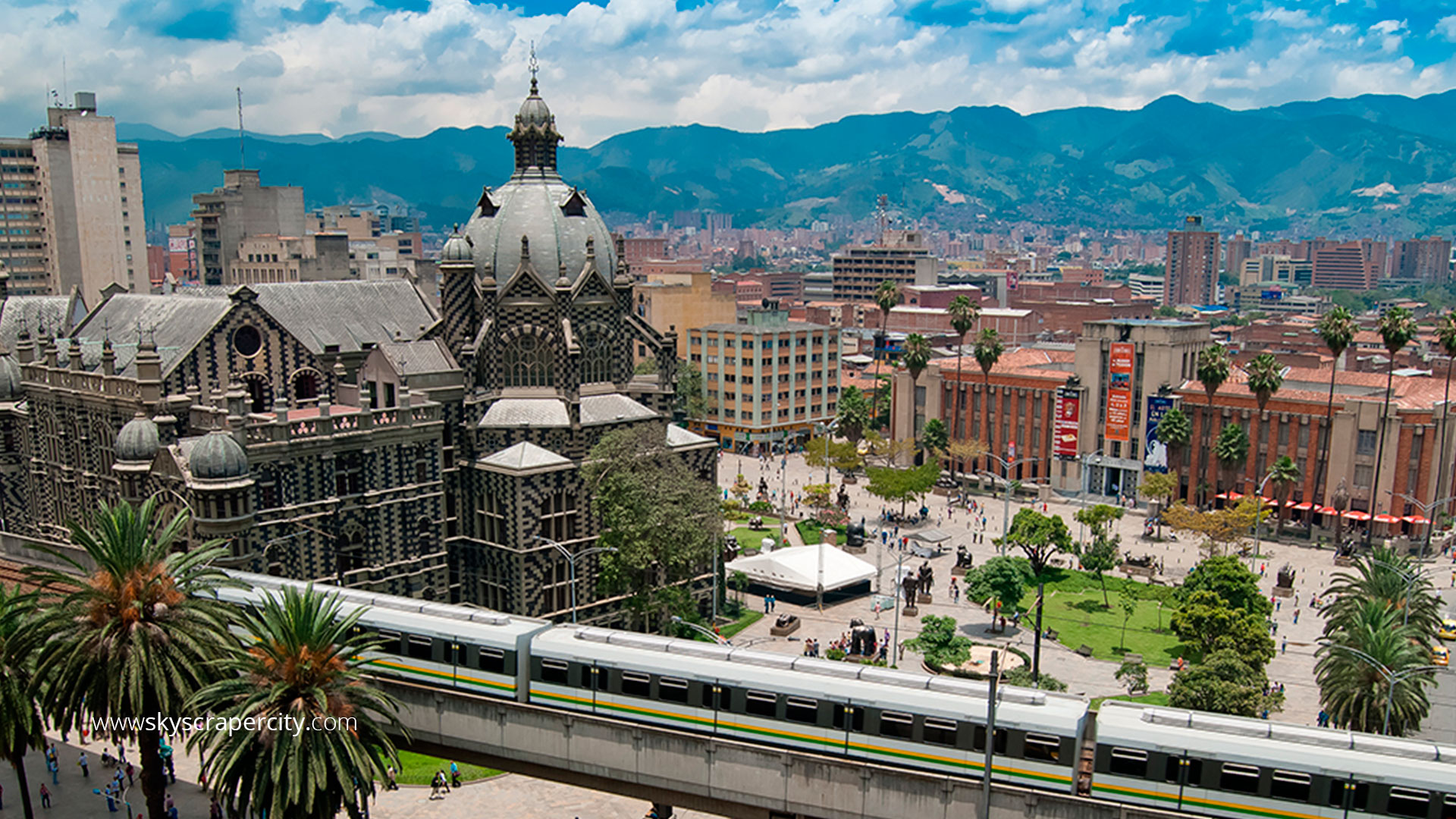 Twice the size of France, and with a diversity of landscapes and cultures that would be hard to find even in countries five times its size, Colombia should by all rights be one of the world's top travel destinations.

Pick a climate, and it's yours—if you find the light jacket weather of Bogotá cold, drive an hour down through the mountains and sunbathe next to the pool of your rented hacienda. If you don't want to sit still, head off into the Amazon or any of the country's other many inland jungles, snow-capped volcanoes, rocky deserts, endless plains, lush valleys, coffee plantations, alpine lakes, deserted beaches.

For culture, intellectual Bogotá might lead the rest of Latin America in experimental theatre, indie-rock, and just sheer volume of bookstores, but you could also get a completely alien education in an Amazonian malocca, or you could delve into the huge Latin music scene of salsa and cumbia, with the most exciting dance display being the enormous Carnival of Barranquilla

For history, wander the narrow streets of South America's original capital in Bogotá, check out old Spanish colonial provincial retreats like Villa de Leyva, trek through the thick jungle-covered mountains of the northeast to the Lost City of the Tayrona Indians. Walk the walls of Cartagena's achingly beautiful old city, looking over the fortified ramparts upon which the colonial history of South America pivoted.

For nightlife, hot Cali is today's world capital of salsa, claiming that competitive distinction even over Colombia's other vibrant big city party scenes, which keep the music going long into the small hours of the morning.

For dining, you'll find everything from the ubiquitous cheap, delicious Colombian home-style meals to world-class upscale and modern culinary arts in the big cities, with cuisines from all corners of the world represented.

And for relaxing, there are gorgeous tropical beaches along Colombia's Caribbean and Pacific coasts, but you can find even more laidback and peaceful retreats on the idyllic and unspoilt Caribbean island of Providencia.

The political violence has subsided substantially throughout the majority of the country and savvy travellers have already flocked here from around the world—come before everyone else catches on!

Colombia is the only country in South America with coastlines on both the North Pacific Ocean and the Caribbean Sea as well as the country with the world's second most biodiversity. Lying to the south of Panama, Colombia controls the land access between Central and South America. With Panama to the north, Colombia is surrounded by Venezuela to the east, Brazil to the southeast, and Ecuador and Peru to the southwest. The country was named in honour of Christopher Columbus, following the Italian version of his name (Cristoforo Colombo). Although Columbus never actually set foot on the current Colombian territory, in his fourth voyage he visited Panama, which was part of Colombia until 1903.

Traveling in Colombia is definitely worthwhile. From Bogota, with a temperate climate 2,600 m (8,530 ft.) above sea level and at a constant temperature of 19 degrees Celsius, a drive of one or two hours North, South, East or West can take you to landscapes which are as diverse as they are beautiful. To historic city centres and towns, modern and energetic party cities, oriental plains that stretch out far beyond the horizon with little modulation. rugged contours of the higher Andean region, the Guajira peninsula and its desert, idylic beaches, the tropical jungle of the Amazon and the Choco with abundant flora and fauna, snowy peaks and volcanoes, ancient ruins, the Magdalena River valley and its hot weather, beautiful coral reefs and an abundant underwater marine life together with pleasant relaxed tropical islands, and the ability to rest and relax in a privately rented hacienda that lets you have and enjoy these treasures to yourself. Such a diversity comes in with an equally diverse amount of traditions and foods. Colombia is one of the equatorial countries of the world, but unique in its extreme topography and abundance of water and has something for everyone.

Take your pick, really. Colombia is an equatorial country with amazing variance in altitude, so it's going to be pretty whatever temperature you like best all year long somewhere! The climate is tropical along the coast, eastern plains, and Amazon; cold in the highlands with periodic droughts. Lacking the usual seasons, Colombians normally refer to rainy seasons as winter—but the differences in terrain and altitude mean the rainy seasons are different in every corner of the country!

The one downside to all this climactic diversity, though, is that you'll have to bring a fair amount of different clothes if you plan to travel extensively. Cities in the center like Bogotá and those to the north in Boyacá can potentially reach temperatures below 0° Celsius, so bring a coat. Some mountains are also covered in snow year-long. Cities along the Caribbean coast like Cartagena, Barranquilla, and Santa Marta are hot and humid, while some cities at mid-altitude in the Andes like Medellín (the City of Eternal Spring), Manizales, and other cities in the Coffee Triangle region have beautiful temperate weather always.

Archeological or man made destinations